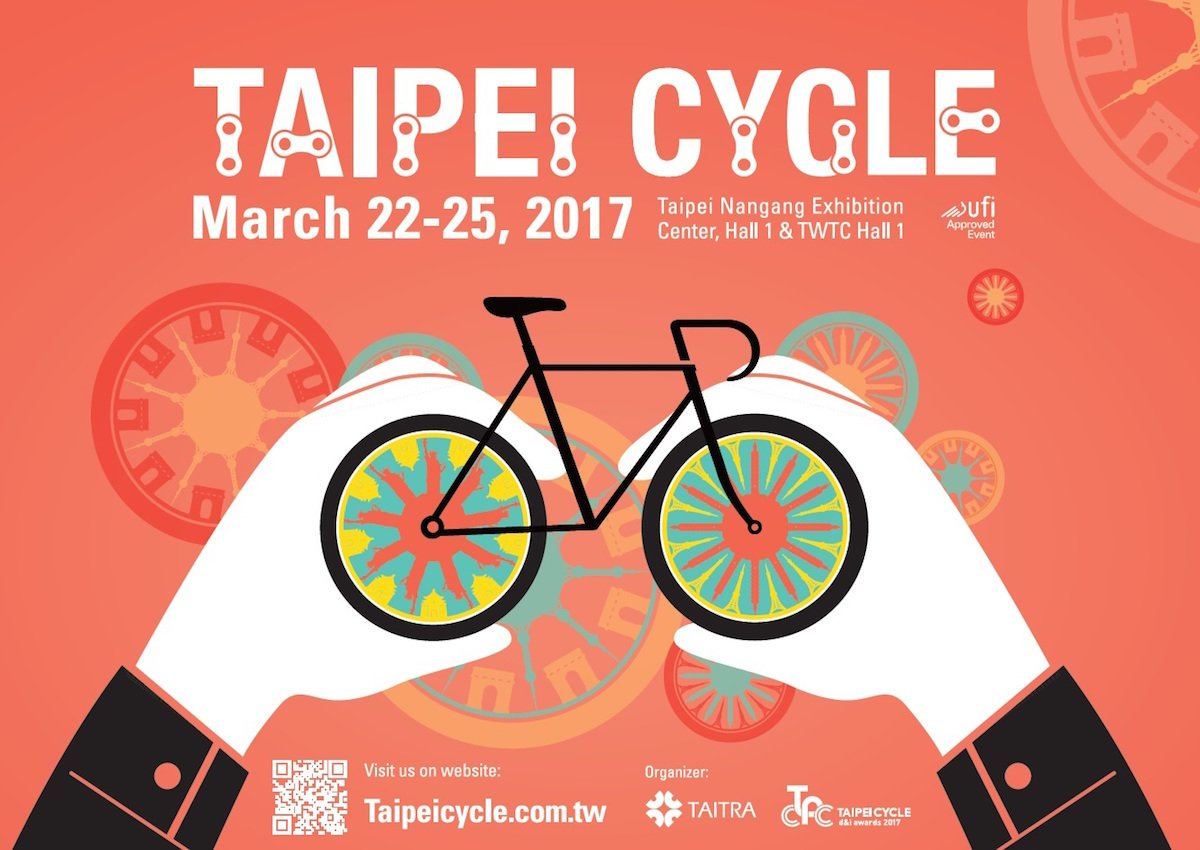 Now in its 30th edition, the Taipei International Cycle Show (TAIPEI CYCLE) has just taken place at the Taipei World Trade Center (TWTC) Nangang Exhibition Hall, thus confirming itself as a regular appointment for ESB and its customers.

Organized by the Taiwan External Trade Development Council (TAITRA), the TAIPEI SHOW has hosted 1,115 exhibitors spread over 3,340 booths this year. The first two days, 22th and 23th of March, were dedicated to the B2B trade show, open only to trade visitors, while general public could access the exhibition during the last two days.

“Trade shows reflect their industries. Looking back over 30 years of history, TAIPEI CYCLE has grown alongside the cycling industry,” said Walter Yeh, CEO of the TAITRA, “I believe that together we will make the cycling industry loud and proud”, he announced in the pre-show press conference. In occasion of the anniversary, the organizers have introduced new programs, including the International “Bike to the Future” Forum and the first-ever Demo Day, attended by 762 trade visitors and 100 members of the public, not counting exhibitors.

Taiwan is one of the top three bike providers in 73 countries (being the leading provider in 15 of those countries), and the TAIPEY SHOW is the Asian largest bicycle trade show focusing on Complete Bicycles, Bicycle Parts, Bicycle Accessories and LEV (Light Electric Vehicles).

As claimed in its new slogan and visual identity represented by a kaleidoscope symbolizing the variety of the Show and its internationality, TAIPEI CYCLE offer “A New Worldview on Cycling”. A not-to-be-missed event that ESB marks in its agenda every year.

About ESB
ESB and VAIMOO are MERMEC S.p.A. solutions