Today, it would be impossible to imagine our society without driving every day in the cities, or taking the bus and train to go to work, or fly around the world for vacations. Transport is one of the most important aspects of our life, but it also represents a high risk of road injuries. Recently, a lot of automotive companies are investing on vehicles embedded with IoT technology in order to reduce this risk. 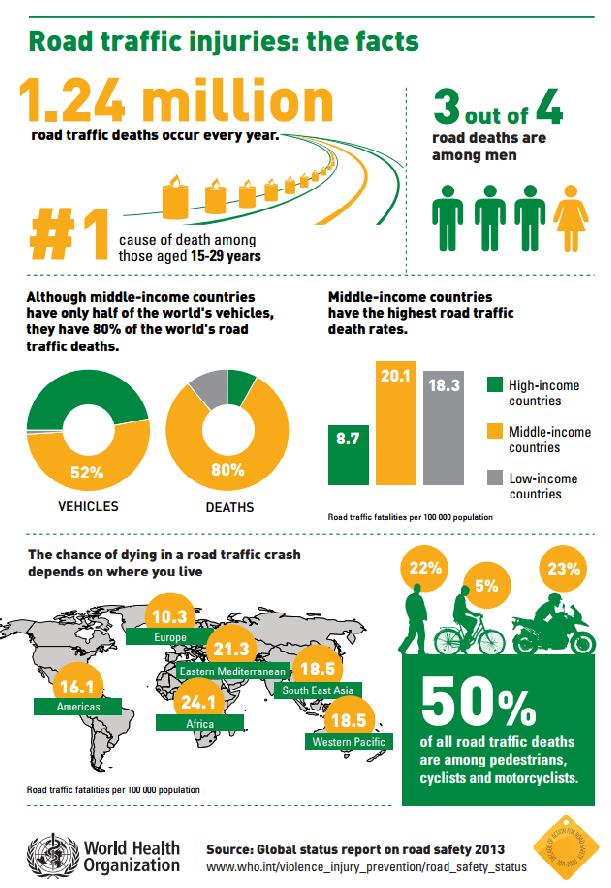 The number of total road accidents is shocking. The World Health Organization has included road injuries as one of the top 10 causes of death in the world.

In 2014, 21,287 cyclists were injured in reported road accidents, including 3,514 who were killed or seriously injured.

However, compared to car deaths and accidents, cycling is much safer. Icebike.org is a website providing interesting info on the bike world and, in particular, a real-time traffic accident statistics, also on a country-related basis. Figures indicate both the number of people killed and injured in traffic accidents and the total cost in terms of economic losses to victims and their families, but also to the whole nation since governments bear costs of treatment (including rehabilitation and incident investigation) as well as reduced/lost productivity (e.g. in wages or in time that family members need to care for the injured).

In the transport industry, a lot of companies are investing in the development of IoT solutions that can help vehicle users to reduce accident risks. Usually, they integrate a collision detection or a crash reporter, that are applications used to monitor, detect and reduce the severity of a collision, thus increasing the vehicle safety. 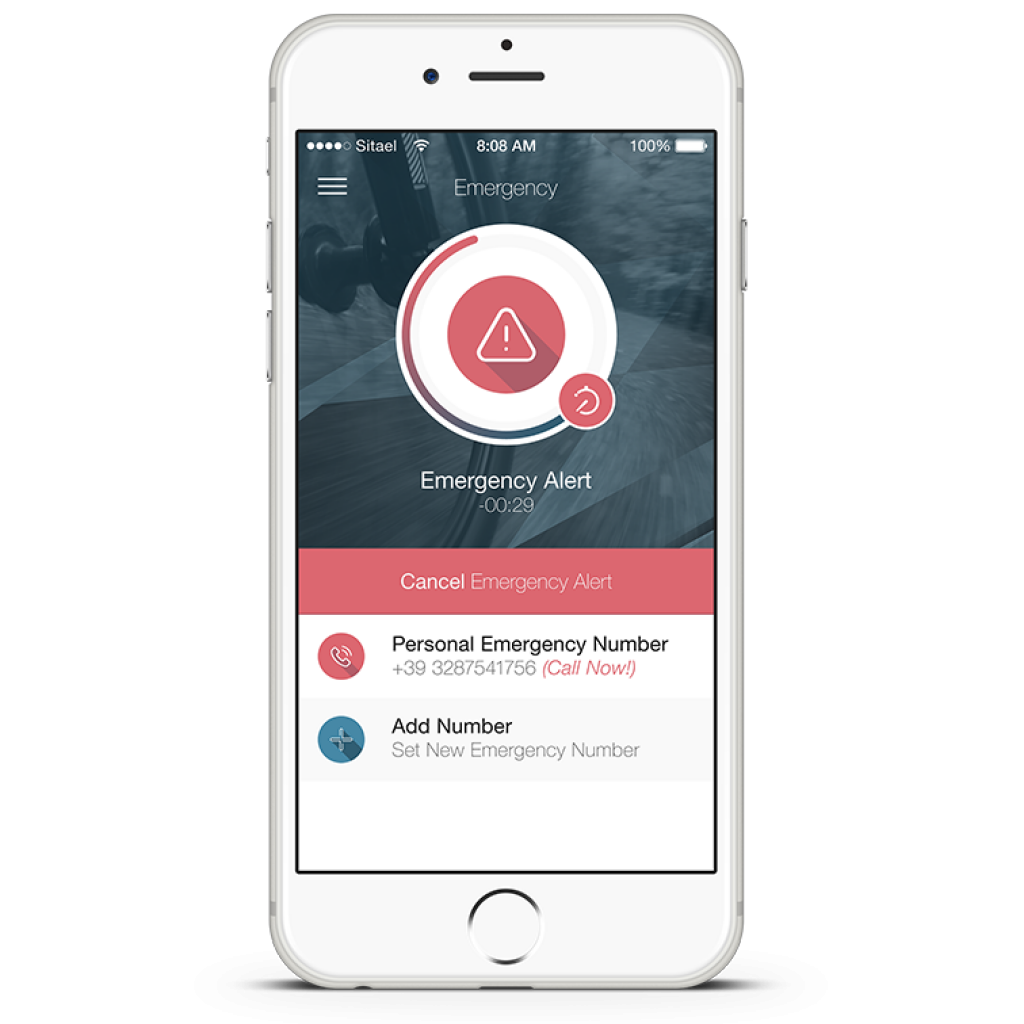